Is Marijuana as Safe as We Think?

A few years ago, the National Academy of Medicine convened a panel of sixteen leading medical experts to analyze the scientific literature on cannabis. The report they prepared, which came out in January of 2017, runs to four hundred and sixty-eight pages. It contains no bombshells or surprises, which perhaps explains why it went largely unnoticed. It simply stated, over and over again, that a drug North Americans have become enthusiastic about remains a mystery.

For example, smoking pot is widely supposed to diminish the nausea associated with chemotherapy. But, the panel pointed out, “there are no good-quality randomized trials investigating this option.” We have evidence for marijuana as a treatment for pain, but “very little is known about the efficacy, dose, routes of administration, or side effects of commonly used and commercially available cannabis products in the United States.” The caveats continue. Is it good for epilepsy? “Insufficient evidence.” Tourette’s syndrome? Limited evidence. A.L.S., Huntington’s, and Parkinson’s? Insufficient evidence. Irritable-bowel syndrome? Insufficient evidence. Dementia and glaucoma? Probably not. Anxiety? Maybe. Depression? Probably not.

Then come Chapters 5 through 13, the heart of the report, which concern marijuana’s potential risks. The haze of uncertainty continues. Does the use of cannabis increase the likelihood of fatal car accidents? Yes. By how much? Unclear. Does it affect motivation and cognition? Hard to say, but probably. Does it affect employment prospects? Probably. Will it impair academic achievement? Limited evidence. This goes on for pages.

We need proper studies, the panel concluded, on the health effects of cannabis on children and teen-agers and pregnant women and breast-feeding mothers and “older populations” and “heavy cannabis users”; in other words, on everyone except the college student who smokes a joint once a month. The panel also called for investigation into “the pharmacokinetic and pharmacodynamic properties of cannabis, modes of delivery, different concentrations, in various populations, including the dose-response relationships of cannabis and THC or other cannabinoids.”

Figuring out the “dose-response relationship” of a new compound is something a pharmaceutical company does from the start of trials in human subjects, as it prepares a new drug application for the F.D.A. Too little of a powerful drug means that it won’t work. Too much means that it might do more harm than good. The amount of active ingredient in a pill and the metabolic path that the ingredient takes after it enters your body—these are things that drugmakers will have painstakingly mapped out before the product comes on the market, with a tractor-trailer full of supporting documentation.

With marijuana, apparently, we’re still waiting for this information. It’s hard to study a substance that until very recently has been almost universally illegal. And the few studies we do have were done mostly in the nineteen-eighties and nineties, when cannabis was not nearly as potent as it is now. Because of recent developments in plant breeding and growing techniques, the typical concentration of THC, the psychoactive ingredient in marijuana, has gone from the low single digits to more than twenty per cent—from a swig of near-beer to a tequila shot.

Are users smoking less, to compensate for the drug’s new potency? Or simply getting more stoned, more quickly? Is high-potency cannabis more of a problem for younger users or for older ones? For some drugs, the dose-response curve is linear: twice the dose creates twice the effect. For other drugs, it’s nonlinear: twice the dose can increase the effect tenfold, or hardly at all. Which is true for cannabis? It also matters, of course, how cannabis is consumed. It can be smoked, vaped, eaten, or applied to the skin. How are absorption patterns affected?

Last May, not long before Canada legalized the recreational use of marijuana, Beau Kilmer, a drug-policy expert with the rand Corporation, testified before the Canadian Parliament. He warned that the fastest-growing segment of the legal market in Washington State was extracts for inhalation, and that the mean THC concentration for those products was more than sixty-five per cent. “We know little about the health consequences—risks and benefits—of many of the cannabis products likely to be sold in nonmedical markets,” he said. Nor did we know how higher-potency products would affect THC consumption.

When it comes to cannabis, the best-case scenario is that we will muddle through, learning more about its true effects as we go along and adapting as needed—the way, say, the once extraordinarily lethal innovation of the automobile has been gradually tamed in the course of its history. For those curious about the worst-case scenario, Alex Berenson has written a short manifesto, “Tell Your Children: The Truth About Marijuana, Mental Illness, and Violence.”

If you’ve come across this article, you’re looking to understand the major… 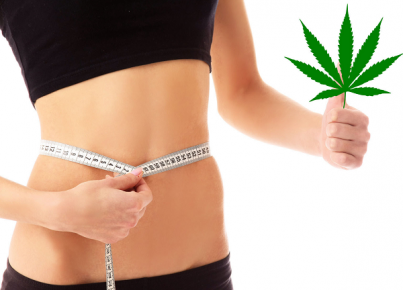 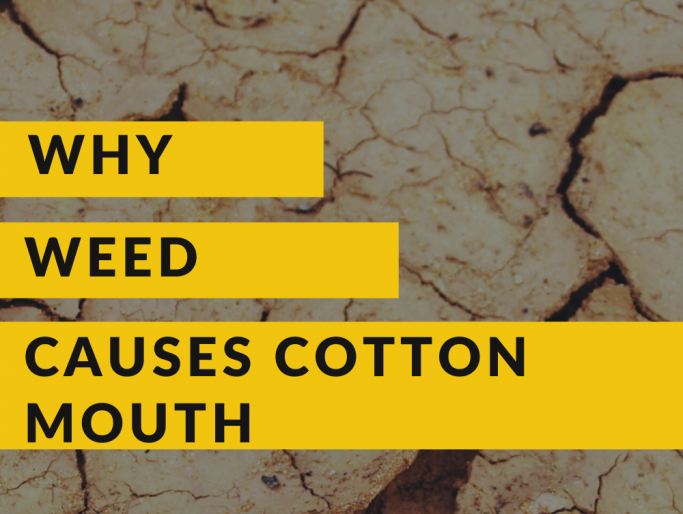 Cotton mouth, also called dry mouth, the pasties, or xerostomia, is a…