Why Does Weed Make You Hungry?

If you enjoy weed but haven’t seen Harold and Kumar Get the Munchies, you lose all your rights to be called a ‘stoner’! In the movie, the not so dynamic duo get stoned to de-stress, and suddenly get a bad case of the munchies. They set their sights on making it to White Castle. Eventually, they get there after a sequence of strange events, including encountering Neil Patrick Harris, who is high on cocaine.

Anyone who has eaten a White Castle ‘slider’ knows why it gets the name. Questionable fast food choice aside, why do we get so hungry after consuming marijuana? The answer lies in biology and science, so read on to discover why you raid the fridge after an epic cannabis session.

Scientists don’t fully understand all the mechanisms that cause the body to regulate itself and trigger a sense of hunger. However, research has shown that hunger is a two-part process. It changes depending on whether the body senses an excess or a decrease in energy stores.

In the case of a deficit, your GI tract releases a hormone known as ghrelin. It stimulates the brain’s hypothalamus and increases your sensation of hunger. It also impacts the ventral tegmental area (VTA) of your brain, which aids the release of dopamine – the feel-good neurotransmitter.

In the case of excess, your body’s fat cells release a different hormone, leptin, which also stimulates the hypothalamus. In this case, it inhibits hunger, and it also affects the VTA and dopamine release. Furthermore, leptin counteracts the effects of anandamide, the ‘bliss molecule,’ which binds to the same receptors as THC.

THC is the cannabinoid in marijuana best known for making you ‘high.’ Therefore, the less leptin that your body produces, the hungrier you feel. As for why you get the munchies when you’re high, there is a straightforward answer:

Your Body Thinks You Are Starving!

The THC in marijuana is responsible for those insane hunger pangs. A 2014 study revealed information on what weed does to the human brain and appetite. Researchers discovered that THC targets the olfactory bulbs of your brain and heightens your sense of taste, smell, and of course, your appetite.

Additionally, a 2015 study at the Yale School of Medicine looked at the effect of weed on the appetites of mice. The research team was amazed at what it discovered.

In basic terms, the THC in marijuana tricks your brain into thinking you’re desperately hungry, even if you’re full.

Tamas Horvath was involved in the study and used a simple analogy to drive home the point: “It’s like pressing a car’s brakes and accelerating instead.” He admitted the team was surprised by what they found. The neurons they believed were responsible for signaling the end of eating were activated. Then, they promoted hunger even in full mice.

Don’t Forget Your Sense of Smell

Another biological sensation in terms of “the munchies” involves your sense of smell. When you’re high, your increased ability to smell means that food will taste better.

When you chew, you usually force air through your nasal passages. This process carries the food’s scent, so you’re capable of grasping complex flavors. Also, because the body believes you’re starving, it will look for food that’s high in calories to ensure you get a burst of energy. This partially explains why Harold and Kumar ended up at White Castle.

The THC in cannabis also increases your hunger by acting on your CB1 receptors. After attachment, it enhances the taste of sucrose but has little or no effect on bitter or salty items. This phenomenon helps explain why you opt for junk food that’s laden with sugar when high; it tastes so good! The CB1 receptor also helps produce dopamine in a specific part of the hypothalamus.

Why Do You Think Marijuana Works as an Appetite Stimulant?

Even by 2015, people used cannabis to increase appetite. Medical conditions such as anorexia and wasting syndrome became qualifying conditions for medical marijuana use.

A 2011 study on cancer patients had promising results. In the study, the subjects consumed THC pills each day for 18 days. 73% of them reported an increased appreciation for food, while 64% experienced a spike in appetite. According to one of the study’s authors, the fact that the cancer patients became hungry and enjoyed their food was a significant improvement in quality of life terms.

Individuals with advanced cancer tend to experience a wasting syndrome. In addition to suffering from a severe lack of appetite, they burn through calories much faster than usual. In the study, the research team gave THC pills to 11 patients and THC pills and a placebo to 10 patients. They consumed 2.5mg of THC 2-3 times a day for 18 days.

Not Everyone Gets the Munchies

There is no guarantee that using cannabis will cause a spike in appetite, however. If you have fewer cannabinoid receptors or endocannabinoids in the olfactory region of the brain than average, you’re less likely to feel hungry after consuming THC.

Also, it doesn’t mean that using marijuana will cause weight gain. Some studies show the opposite, in fact. A study by Alshaarawy and Anthony, published in the International Journal of Epidemiology in October 2019, revealed something fascinating. The researchers wrote the results of a three-year prospective study designed to find out if cannabis users were more likely to gain weight.

Remarkably, it found an inverse cannabis-BMI association. In essence, regular marijuana users were less likely to have issues with obesity than non-users. Other research indicates that weed users consume more calories but have lower body fat percentages.

Does this mean you should smoke cannabis with abandon and eat what you like? Of course not! If you know you are predisposed to getting the munchies, it is better to stock up on healthy snacks. It would help if you also considered trying cannabis that is high in CBD or THCV. 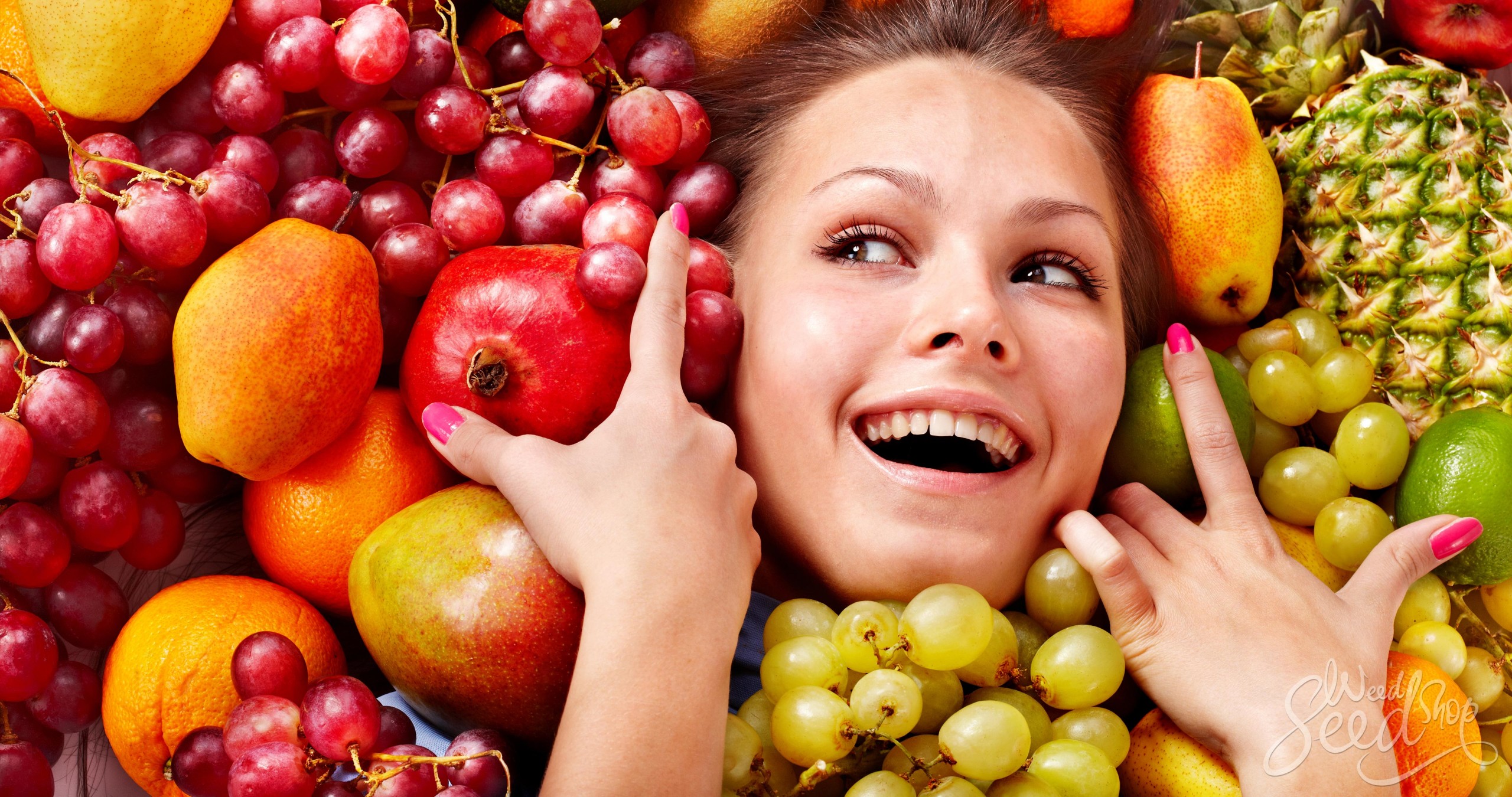